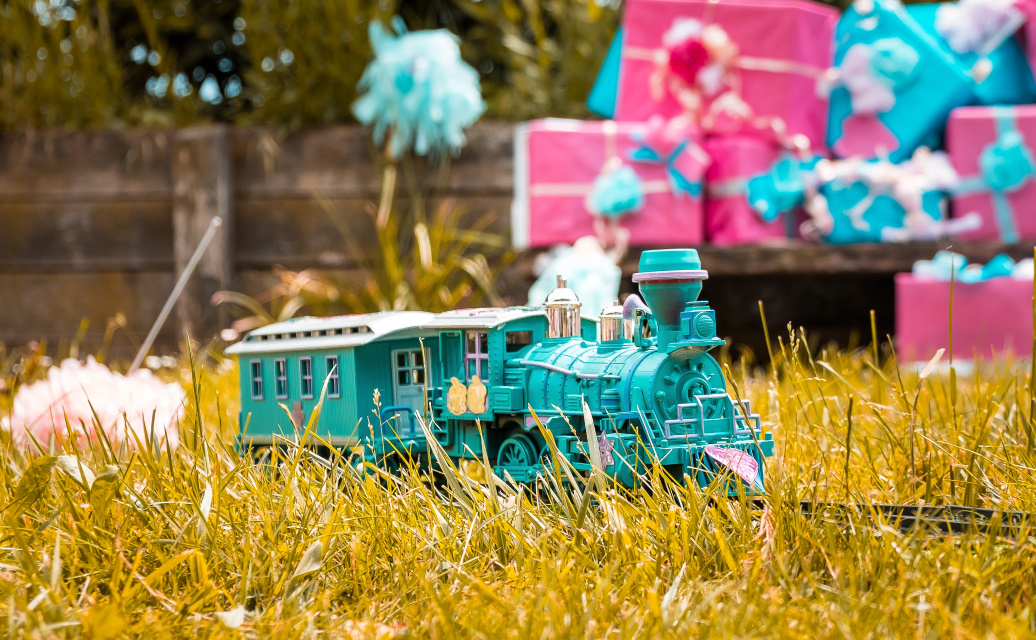 The screen layout during gameplay provides you with the information you need in order to complete the Level. It is composed of the 3D-camera (perspective) view of the Level you are playing, and a 2D (flat) graphical user interface elements that are divided over 9 sections. We will now explain what information the different elements provide you.

On Level completion, you take your money balance to the next Level.

Pay attention to this money balance! When you run Out of Funds (your current money balance reaches zero) then it is GAME OVER.

Lists the objectives for the current Level.

There can be up to 5 objectives in a Level. Most Levels have 2 or 3 objectives to complete.

Do not fail any objective! If one or more objectives have been failed, it is GAME OVER.

Displays the Players and their Teams in the level.

The player colors are:

Depending on the camera setting you will see:

Shows your score for this Level. With this score you may compete for a High Score position in the Leaderboards.

A score is only valid for the current Level. Score points are not transferrable to another Level.

Information about relevant events for the Player happening in this Level.

This is also the screen area where dialog boxes and menus may pop up. For example at the start or at the end of playing the Level.

Show an optional on-screen button bar with input controls to click on or touch. These visible buttons are mainly handy for point-and-click input devices.

It is not required to use these buttons to play the game. You can play the game with any input method you desire at any time and any combination: Touch, Keyboard, Mouse or Gamepad.

Shows the different fuel indicators of your current Locomotive.

There can be up to 5 Fuel Indicators at a time:

Take careful note on the Fuel Indicators! When a required Fuel Indicator reaches 0, your Locomotive stops and you may need to buy emergency fuel or you are Out of Fuel and it is GAME OVER.

The Speed Gauge shows your Locomotive's speed in meters per minute (m/min). The image may differ a bit between electric, diesel or steam powered engines.

The Needle colors indicate the Speed status and possible consequences:

The on-screen Speed Gauge can be operated by mouse clicks (left, right and middle) and touch gestures as well.

Shows the Train Composition for the Locomotive you are controlling. Per vehicle, also basic status information is shown.

The Train Composition display also allows you to ☑️ select (one or more) Vehicles for activating/deactivating special functions. For example you can specify which armed wagon(s) you want to respond to 🔫 Fire button actions.

Show time-related information. Based on the Level and state, there can be up to 4 times/clocks shown: